Where Do We Start Building A Better Denver?

With Housing Everyone Can Afford

Housing is a human right. It’s time for Denver to innovate and do what it takes to make housing attainable for all of us, at every income level.

With Solutions to Homelessness

Nobody should live without shelter in our city.

With Neighborhoods That Last

With good planning, we can protect our neighborhoods and our children from the impacts of climate change.

With More Transit for Everyone

In Denver, we know how to move more people with less traffic---which fights climate change, protects health and safety, and increases equitable access to our city.

With A New Approach to Public Safety

It's time to reimagine public safety and build trust in government as a provider of safety.

With Economic Security for All

Workers, small businesses, and families should all be able to rely on our city for stability and predictable, accessible support.

Democracy depends on transparent, accountable local government that centers those most affected every day, not only on Election Day.

What other issues would you like to see here?

"It’s clear to me that there’s so much more Denver can be doing to stand by its residents. We deserve a transparent, responsive city that makes policy from the grassroots up with a good helping of data along the way." 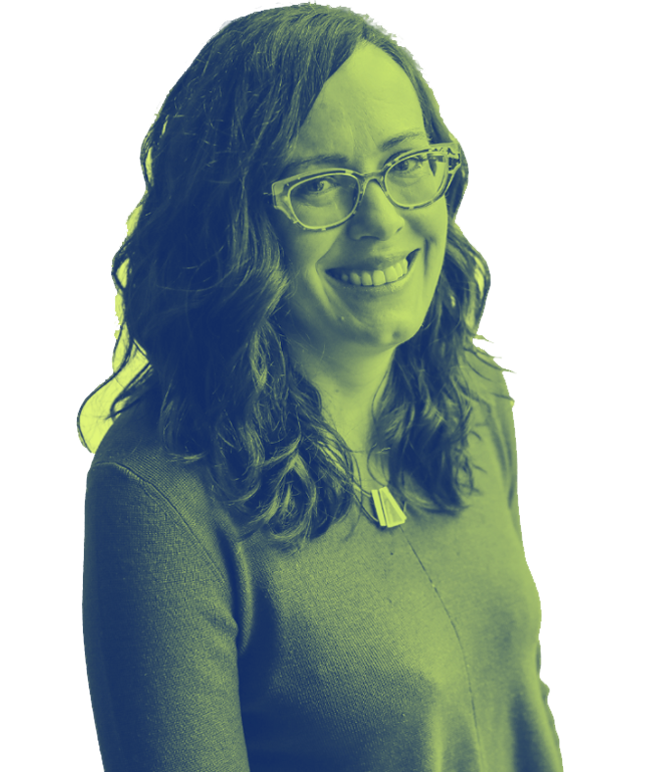 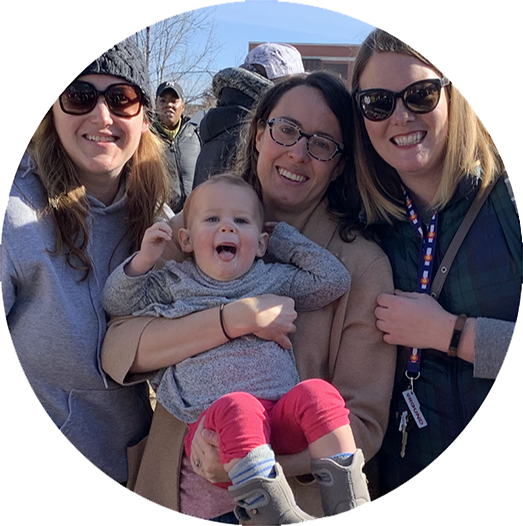 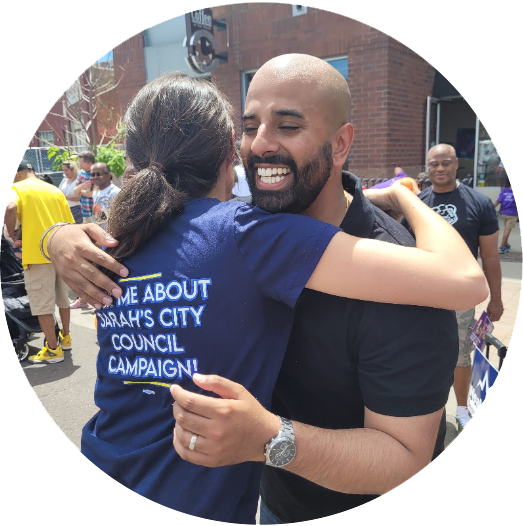 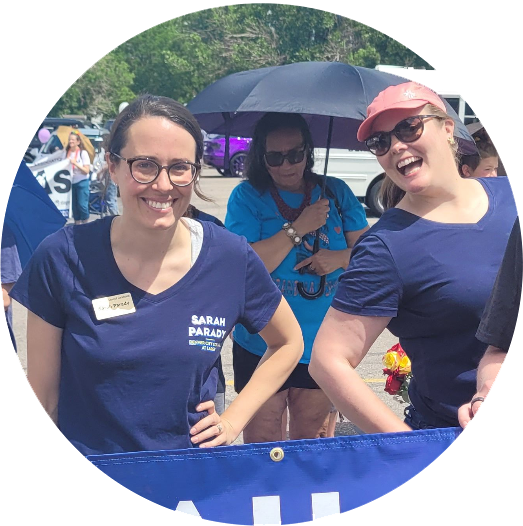 Your Contribution Makes a Difference

Paid for by Sarah for Denver. Built on NationBuilder.